Follow the science: informing the BIG debate with the best available evidence

By Andile Madonsela and Laurenz Langer

The South African government is considering implementing a Basic Income Grant (BIG) in the country. As in the fight against COVID-19, it is paramount that government is guided by the best available evidence on the implementation and effects of such interventions. 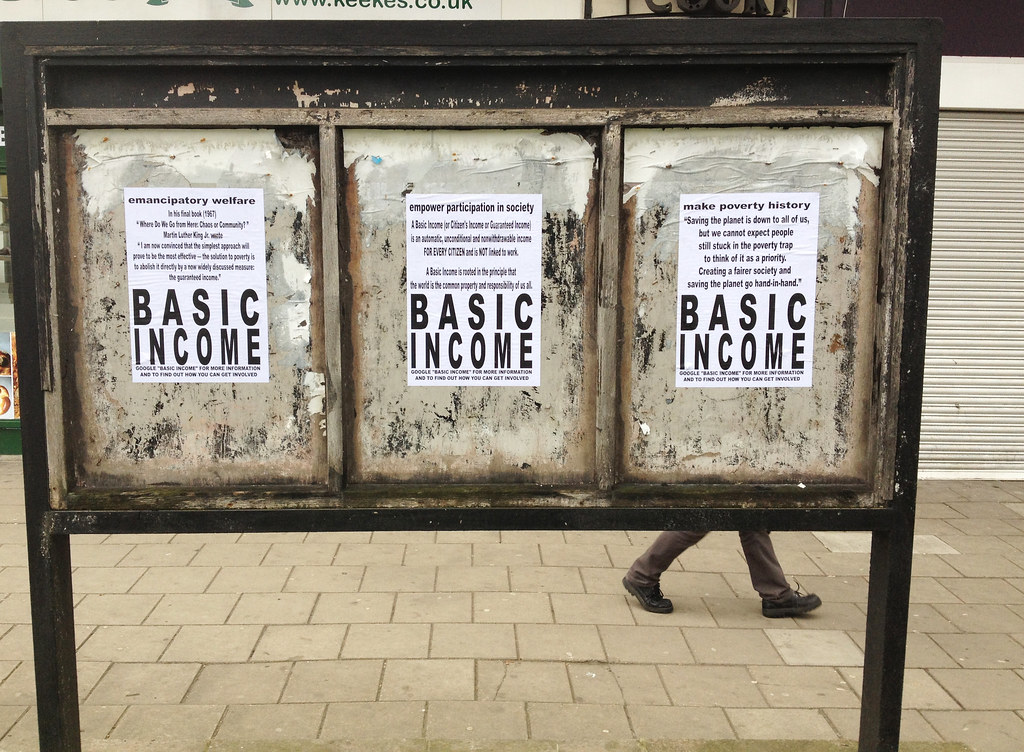 The COVID-19 pandemic has had a devastating socio-economic impact on livelihoods and well-being across the globe, in particular for the most marginal population groups relying on little or no income. South Africa is no exception to this. The National Income Dynamics Study’s Coronavirus Rapid Mobile Survey (NIDS-CRAM) found that in the early days of the pandemic, one in eight respondents reported frequent hunger (three+ days in the last seven days) in their household, and one in 14 respondents reported perpetual hunger (almost every day or every day).

In response to the impact of the pandemic, several countries implemented social security measures to assist people to better cope with the economic and social shock. As of 15 January 2021, the International Labour Organisation (ILO) reported that 1622 COVID-19 social protection schemes were implemented around the globe. The South African government, too, introduced the COVID-19 Social Relief of Distress (SRD) grant, which pays R350 to people without any income and who do not receive any other form of social security. In addition to this, the government also temporarily increased the existing child and old age pension grants.

NIDS-CRAM reported that 10% of the adults in their survey are in households that receive only the SRD grant. The COVID-19 SRD grant was phased out on 31 May 2021, which means that such households will now fall out of the social protection system. Grant top-ups too have been discontinued, likely affecting poor households the most; black women with children are a particularly vulnerable group as they have one of the highest rates of reported weekly hunger. There has therefore been a call – particularly from civil society – to make the SRD grant permanent as a step towards implementing a basic income grant in South Africa. Recognising the establishment of a basic income grant as urgent, government is in the process of developing a financing mechanism to support such a grant.

Given that the pandemic is far from over in South Africa and that there has been little economic recovery from its effects, the termination of the relief grant has revived the BIG debate in South Africa. The debate about whether or not to implement a basic income grant in the country centres around the grant’s effects, how it will be implemented, and its associated establishment cost. Proponents and opponents to the grant hold different views that are often informed by ideological and moral positions rather than empirical evidence. However, as the COVID-19 pandemic has reinforced, it is crucial for government to consider the available research and data in making decisions about designing such a programme.

For some, these characteristics are something to baulk at while for others, they hold the promise of alleviation from poverty. So is there a relevant body of evidence to inform the debate? What does this research say about establishing basic income grants? We had a look and here’s what we found.

The reviews cover different basic income interventions including the negative income tax pilots, annual lump sums, and unconditional cash transfers. Most of the primary studies included in the reviews focused on developed countries, but there were a few interventions which were implemented in developing countries. The reviews measured how basic income-like interventions effected a country’s labour supply, the health of its citizenry, whether people pursued further education, employment rates, and other social and economic outcomes.

The reviews were informed by 38, 28, and 27 primary studies respectively, which means that there are at least 93 primary studies on basic income interventions. This represents a substantial body of evidence with which decision-makers in government can engage. 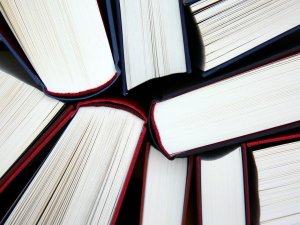 All in all, there is an ample body of evidence investigating the impact of basic income grants and related instruments. This evidence base has been built since 1973, indicating the length and depth of the BIG debate and the generation of empirical evidence on the effects of the interventions. Advocates, critics, and government decision-makers discussing the value of such interventions benefit from having generous data and evidence to bolster their arguments with. What is more, there exists a number of pilots that can provide practical data on the feasibility of implementing the basic universal income grants and related interventions. These pilots include a national basic income grant pilot in Finland (the only pilot at this scale) as well as three basic income grant pilots in low- and middle-income countries with contexts comparable to South Africa. We discuss what each pilot is finding in turn below.

BIG piloting across the globe

Between 2017 and 2019, Finland had a universal basic income experiment where a total of 2000 people from across that country received 560 Euros for two years. Unemployed people were randomly selected to be a part of this experiment; those who found employment during the two years were not removed from the experiment. This experiment had mixed results. While the introduction of a universal income grant did not seem to increase the number of workdays or income of the experiment’s participants, a change in the study design meant the control group was contaminated. The change was that the government at the beginning of 2018 introduced an “activation model” law which required job seekers to work a minimum of 18 hours or enter a training program so that they did not lose their benefits.

Another pilot project implemented in Namibia introduced a basic income. Initiated by a Basic Income Grant coalition made up of a number of organizations, including the Council of Churches and the Namibian non-governmental organisation forum, the project was implemented in Otjivero-Omitara Village (a low-income rural area) between 2008 and 2009. During that time, about 1000 people from the village were given 100 Namibian dollars. The programme was initiated to convince the government to implement a universal basic income. By the end of the intervention, it was reported that the grant had increased work activity and entrepreneurship among recipients. It also had a positive impact on child nutrition, schooling, and medical assistance; poverty and minor crime decreased.

By the end of the intervention, it was reported that the grant had increased work activity and entrepreneurship among recipients. It also had a positive impact on child nutrition, schooling, and medical assistance; poverty and minor crime decreased.

A final example captured in our searches of impact evaluations comes from Kenya, where a 12-year pilot programme was started in 2018. This is a large-scale experiment established by an American non-profit organization called GiveDirectly. The programme includes 197 villages plus 100 control villages which equates to 20000 people in total. The beneficiaries are included into three different experiments: one long-term (twelve years: 2018-2030), another medium-term (two years: 2018-2020), and another that gives the amount of two years at the beginning in two payments. Researchers recently measured how these interventions have impacted recipients’ income, wellbeing, food security, mental health, and social interaction in the context of the COVID-19 pandemic. This study examined how these basic income interventions helped Kenyans weather the impacts of the COVID-19 pandemic.

The best effort in considering whether to invest in basic income grant interventions is for policy-makers to embrace the nuanced and detailed story of effectiveness painted by the body of evidence on basic income grants, instead of relying on cherry-picked single studies

Laurenz Langer is a senior researcher and the portfolio lead for ACE’s evidence synthesis portfolio. Andile Madonsela works as a research assistant with the evidence synthesis portfolio at ACE. Laurenz’s and Andile’s work at ACE involves supporting national government decision-makers to integrate evidence from research syntheses (e.g. evidence maps, systematic reviews, and meta-analyses) in the formulation and design of public policies and programmes.

The views expressed in published blog posts, as well as any errors or omissions, are the sole responsibility of the author/s and do not represent the views of the Africa Centre for Evidence, its executive management, advisory or reference groups, or its funders; nor does it imply endorsement by the afore-mentioned parties.