Networks Series 3: What do we know about how to facilitate evidence use? 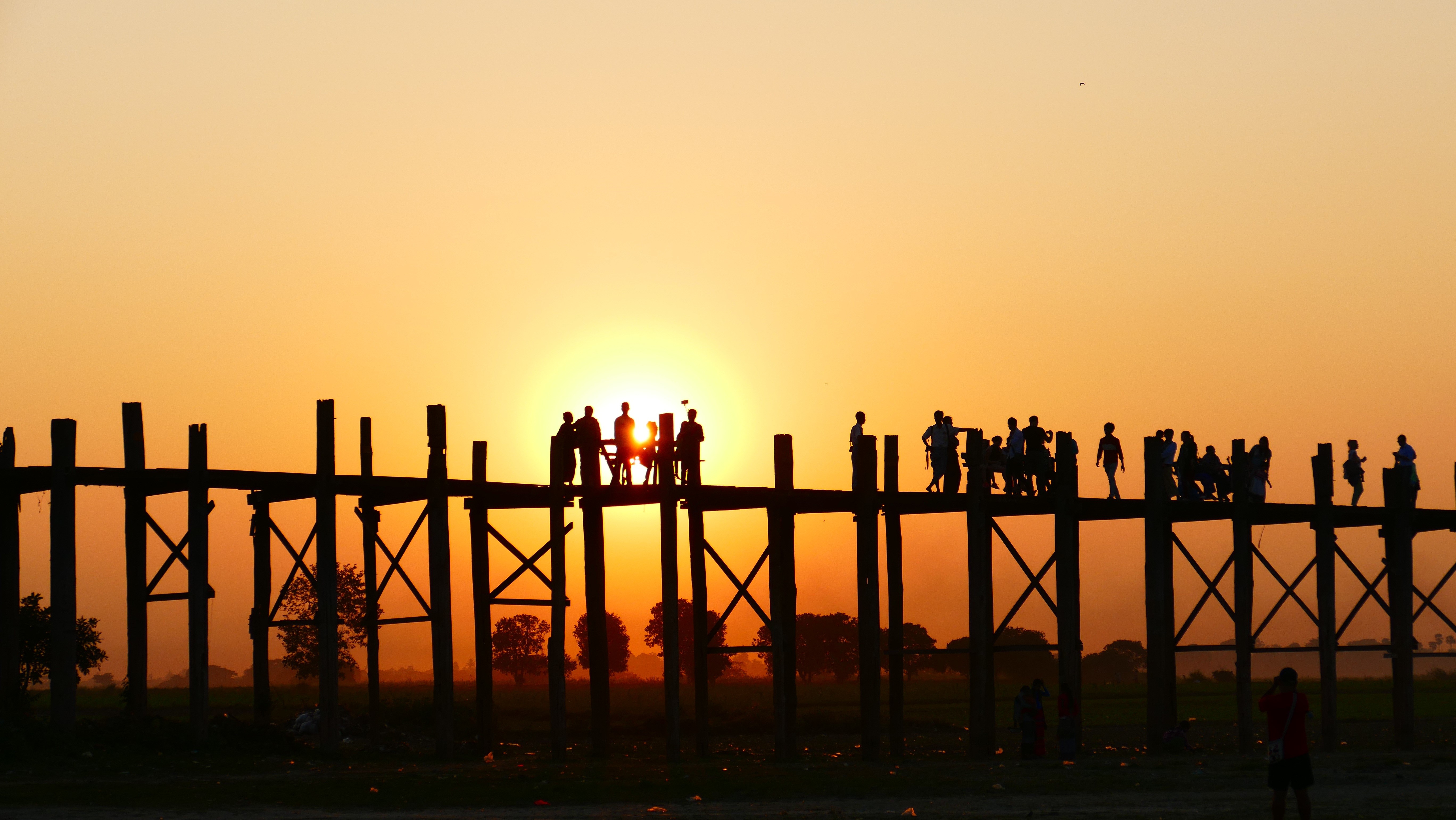 It is all too easy to set up a straw man argument with regards the use of evidence in decision-making: along the lines of “nothing has been done, we need to do more…” But that wouldn’t do justice to the work that many are doing. It would also whitewash many of the complexities and subtleties of work in this area.

This blog series aims to explore what makes evidence useful and used, in particular how we overcome the dual challenges of ‘the danger of a single study’, and ‘the danger of isolation’ (more here in the first blog of the series). In considering solutions to these challenges, and proposing some key areas that I believe need more work, I first visited the extensive developments in evidence synthesis and how they are making considerable inroads into these challenges (more here in the second blog of the series). Here I summarise what we know about how to facilitate the use of research evidence.

Carol Weiss’s work in 1979[1] made the important distinction between how research informs how decision-makers think about policy issues (an ‘enlightenment’ effect), and how it provides facts to inform their decisions (an instrumental approach). She also identified approaches that ‘impose’ the use of research on decision-makers, for example through finance initiatives where funding is linked to the implementation of evidence-informed programmes.[2] As someone keen to support increases in the use of research evidence, I’m interested in all three approaches: how might we generally shift how decision-makers consider issues, how can decisions better reflect specific information (particularly about what works or does harm), and do systems that impose the use of research work and if so how? We don’t have answers to all of these questions, but we do have an excellent evidence synthesis on which to build our work.

The best one-stop-shop-report for anyone interested in evidence use is ‘the Science of using science: researching the use of research evidence in decision-making’. This work combines the insights of 36 existing systematic reviews reporting on 91 different research use interventions, and identifies the type of strategies that we know are effective to increase research use.[3] I recommend you have a look at the whole report if you have time.

The review establishes that interventions that aim to increase policy-makers’ skill to access and make-sense to use evidence are effective. It also highlights the importance of interactions and relationships between decision-makers and researchers. On their own, unstructured interactions between both groups are apparently not sufficient to encourage behaviour change, i.e. the use of evidence. Interventions that aim to foster relationships and interaction without a clear goal and theory of change of how they might support evidence use at best increased decision-makers’ motivation to do so, but no behaviour change was observed in practice.

What was effective, however, was the introduction of institutional mechanisms to embed evidence use within policy-makers’ routine decision-making processes. On the research side though these institutional mechanisms seem currently under-developed and there is reason to believe that the establishment of such mechanisms could formalise and structure decision-makers and researchers interactions. Instead of relying on individual researchers and decision-makers to find each other and develop relationships, which may merely create organizational silos at constant risk of staff turn-over and changes in agendas, institutional relationships and exchanges could be prioritized. Knowledge broker posts, ongoing mentorships, or secondments are examples of promising interventions that could add structure and sustainability to the interactions between policymakers and researchers.

This all seems to suggest that if we want decision-makers to engage with research evidence, we need to start with them, their work and their priorities, and build communities of practice that include both decision-makers and research-producers.

As laid out at the start of this series, I am increasingly convinced that for evidence-informed decision-making to genuinely contribute to the reduction of poverty and inequality, we need to combine two approaches: systematic and critical consideration of the full body of available evidence to avoid the danger of a single study, and the prioritisation of relationship-building and community-creating as the centre of efforts to support the use of this evidence to avoid the danger of isolation.

My starting point for proposing the combination of these approaches is the considerable efforts to support both evidence synthesis and evidence use, and the current best knowledge in both areas.

In the coming blogs I will be suggesting how we build on what has been done and what we know so far about how to make a difference. In particular, I will propose that if evidence and decisions are to be brought closer together, a) the processes, systems and structures for evidence production and evidence use need to brought closer together, and b) the people involved in evidence production and evidence use need to get to know one another, build trust and understanding of each others’ work, norms and cultures. In doing so I will build a case for why relationships are central to the use of evidence in decision-making.

[3] I have written about the implications of this work for South Africa with Laurenz Langer, the reports’ lead author here