The Africa Centre for Evidence: Growing the systematically collated knowledge base for evidence-informed decision-making in Africa

By Ruth Stewart and Laurenz Langer 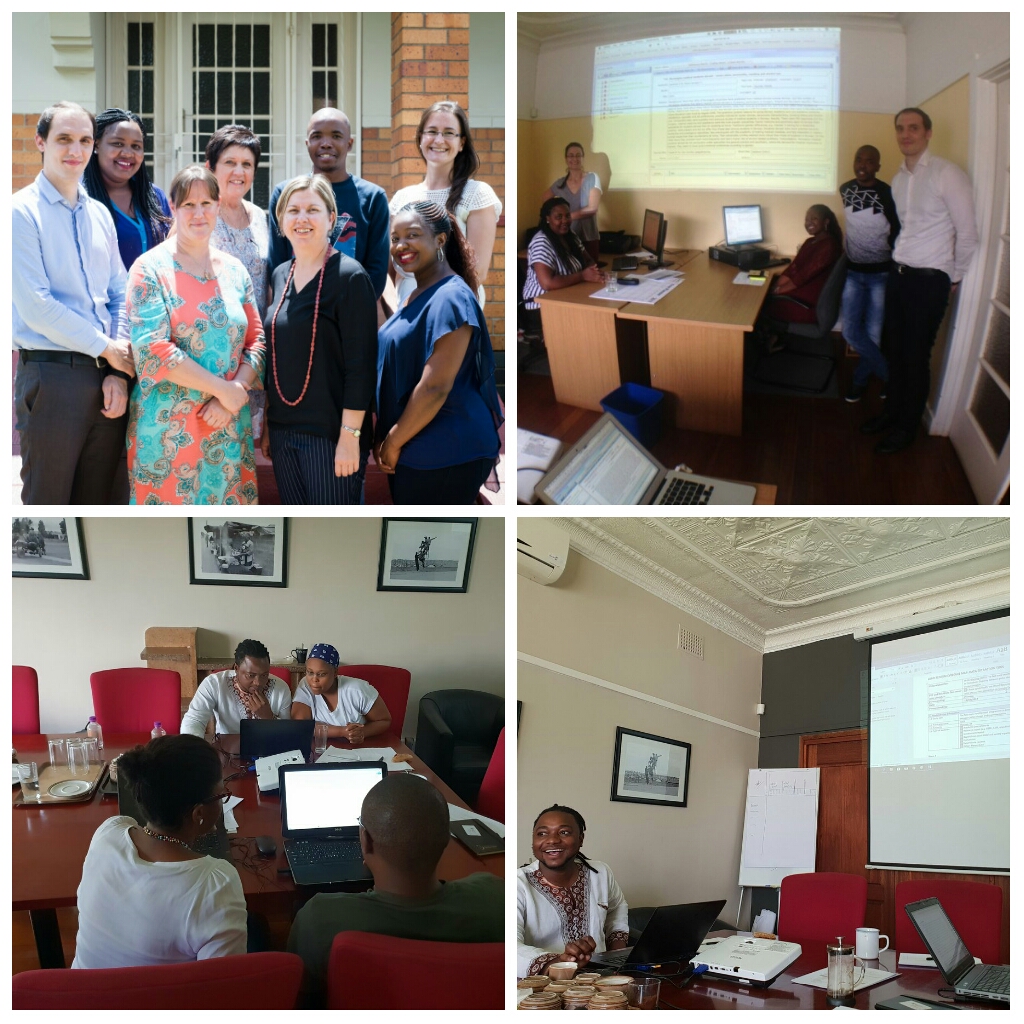 When I (Ruth) first learnt about systematic reviews it was in an undergraduate lecture on research methods. We were learning about randomised controlled trial methodology and those who work to synthesise the lessons within them. My lecturer referred to systematic reviews as a new methodology (this was 20 years ago), and commented that those who conducted them were a little pedantic. Little did I know that 20 years later I would be leading a research centre with a track record for rigorous and relevant evidence synthesis. Our work on evidence synthesis is led by my dedicated and talented colleague, Laurenz Langer. The portfolio of work described below is largely credit to a collective effort of an impressive team of research staff, which since 2012 has involved 23 African researchers conducting evidence synthesis.

Over the last few months we have been asked a number of times for more information on our track record on producing systematic reviews and evidence maps. In pulling together the lists of our work, we realised there is more to say than just listing our projects. In truth there is more to say about how we at the Africa Centre for Evidence (ACE) aim to produce systematic reviews and evidence maps.

ACE’s evidence synthesis is about supporting development and transformation in three ways. First, it is about making sure that scarce public resources in low- and middle-income countries (LMICs) are used for the most benefit. This includes supporting decision-makers with rigorous and relevant bodies of knowledge to design and implement the most effective social policies and programmes. Evidence synthesis contributes this knowledge of what works. In addition, we also need to make the most of what we already know, to avoid duplication of research and thus enhance efficacy in research funding. Second, it is about enhancing transparency and accountability in decision-making processes. Policies and programmes openly based on bodies of research evidence can support the public’s trust in the policy development process. Third, it is about empowering those with little access to the policy arena and who have most to lose from ineffective policies. For the most marginalised communities in LMICs, the opportunity cost of failed policies (e.g., lack of electricity, poor public schools) is much larger than for more affluent constituencies. In addition, these groups are often located away from the centres of power (e.g., in rural areas) or historically have not been included in policy-making (e.g., for reasons of race and gender). Evidence synthesis brings together the full available body of knowledge, not just the knowledge and evidence of groups well positioned in the policy process. It thereby can give less powerful actors a voice in this process and highlight knowledge and data gaps relevant for these groups (e.g., a lack of gender-disaggregated data).

This has a number of implications for our work:

And we are also experienced at assessing the relative risks of adapting the ‘full’ methodology to meet the timelines and specifications of a policy priority. We are constantly innovating, learning and adapting from a position of expert knowledge. (Our aim is to never do these pragmatic adaptations in ignorance.) ACE team members have played a role in the innovation and development of evidence synthesis as a research methodology in international development and in environmental management (see last list below for relevant publications).

And finally, to answer the question of what systematic reviews and maps we have produced as a team, here is the full list (as of Feb 2019):

[1] Not counting the government departments listed above.

By ACE|2019-08-12T07:10:58+02:00February 22nd, 2019|GENERAL, The Africa Centre for Evidence: Growing the systematically collated knowledge base for evidence-informed decision-making in Africa|