FINAL REFLECTIONS ON OUR ESPA PROJECT

Our year-long #ACE_ESPA project has now officially come to an end. It has been an exciting and challenging year of work, and we’re very grateful to have been able to engage with a new body of evidence. This is our final blog post as part of our project, and as we look back over the year (and forward to the next), we reflect on three things: what we have achieved, what we have learned, and what we are excited about.

What have we achieved?

Without our government partners Kiruben Naicker and Mapula Tshangela from the South African Department for Environmental Affairs, the success that has been #ACE_ESPA would not have been possible.

What have we learned?

What are we excited about?

Our ESPA project may have come to an end, but the conversations to be had regarding this evidence-base are going strong. We’re excited to engage with decision-makers across Africa about how they can use these project outputs in their decision-making. We’re also excited to share with research producers our experiences of carrying out this project the way in which we did.

To end, we thank our partners, team members, and funders: without you, the successful completion of this evidence synthesis project would not have been possible for the #ACEdreamteam. 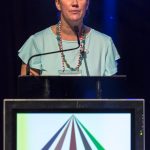 ACE director, Professor Ruth Stewart, speaks at the first plenary on the difference that networks make to evidence use in Africa. 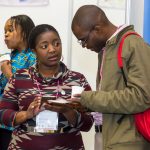 #ACE_ESPA review team member – Charity Chisoro – networks with a fellow delegate at the Global Evidence Summit. The Summit brought together researchers from across the globe interested in evidence synthesis methodologies. 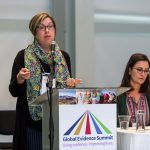 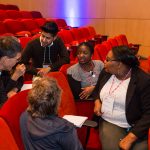 #ACE_ESPA review team members (Zafeer Ravat, Charity Chisoro, and Mary Opondo) participate in a workshop about how to persuade decision-makers to use research evidence.

September 2017: #ACE_ESPA investigates governance in protected areas in one of their rapid evidence assessments 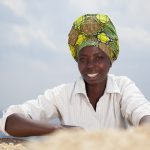 2017.09.04 What is the impact of different governance structures in protected areas on ecosystem services and multidimensional poverty alleviation in Sub-Saharan Africa? This is the question asked by #ACE_ESPA’s first rapid evidence assessment. The emphasis of this question is on the governance of protected areas (PAs), which makes it essential to have an understanding of what a protected area is as well as the definition of governance. Good governance is a measure of how far certain principles and values are adhered to, as well as how custom-made it is to its particular setting. – Charity Chisoro 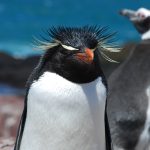 2017.08.28 IUCN defines a protected area as “a clearly defined geographical space, recognised, dedicated and managed, through legal or other effective means, to achieve the long-term conservation of nature with associated ecosystem services and cultural values.” What I found particularly interesting and very helpful was how they “unpack” this definition. There is a detailed explanation for each word and phrase and the use of examples as a way of further clarifying the concept. Governance is “a set of processes, procedures, resources, institutions and actors that determine how decisions are made and implemented.” It refers to principles, policies and rules regarding decision-making, all clearly relevant in the case of protected areas – Charity Chisoro 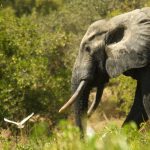 2017.09.06 Most people tend to use the concepts management and governance interchangeably because their assumption is that they are the same. However, I found it quite fascinating to gain an understanding that there is actually a difference between these two concepts. On one hand, management consists of the “means and actions” to achieve set goals (i.e. what you do in order to achieve particular goals). On the other hand, governance involves the aspect of who will be the decision maker and how they will implement decisions to meet the set objectives. It is also about the individuals who hold power, authority, responsibility and accountability. – Charity Chisoro

The #ACE_ESPA project co-manager Dr Erasmus launched the evidence map on the links between interventions related to ecosystem services and poverty alleviation in Africa at the DEA Biodiversity and Evidence Indaba. Laurenz Langer – project co-manager – was active on Twitter, along with a number of ACE partners. Below are a selection of tweets from the day. – Natalie Tannous. 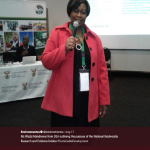 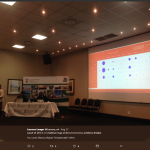 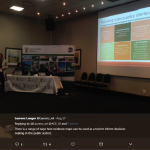 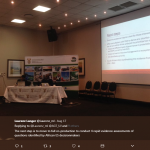 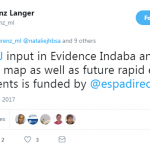 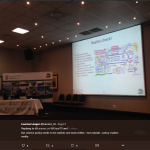 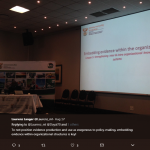 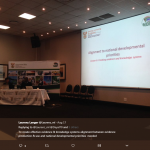 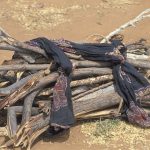 2017.06.14 Engaging with literature on interventions and outcomes has enabled me to learn a lot regarding the ecosystems services and poverty alleviation. An important lesson that stood out for me was the dilemma that is faced regarding biodiversity conservation and poverty reduction. Poor people in the rural areas rely on firewood as a source of fuel but at the same time, they are required to conserve trees as a way of promoting sustainability. This left me with me a question: “what is the efficient way of conserving natural resources without disadvantaging the vulnerable?” #ACE_ESPA – Charity Chisoro 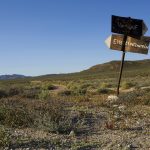 2017.06.20 The progress thus far has led to a select few potential synthesis questions. Now we’re left with an important decision to make regarding the direction the #ACE_ESPA project will take! – Zafeer Ravat 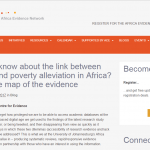 2017.06.03 A blog written #ACE_ESPA project co-manager Dr Yvonne Erasmus invites African decision-makers who are part of the Africa Evidence Network to vote for the most important of five environmental questions. The #ACE_ESPA team will use rapid evidence assessments to answer two thematic questions, the research for which will be drawn from the evidence map. – Natalie Tannous 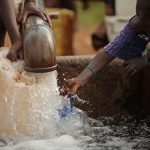 2017.06.12 Understanding the links between multidimensional poverty and water is important in addressing the challenges of diminishing water quality and quantities, to avert future crises. The discussions around water conservation should therefore focus on identifying innovative solutions for water conservation within local communities and raising awareness on importance of water in poverty reduction. – Mary Opondo 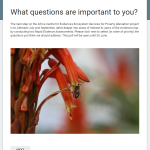 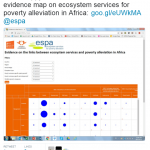 June – Our #evidencemap is shared with our decision-maker colleagues from South Africa’s Department: Environmental Affairs who suggest we add an Indigenous Knowledge filter to the map 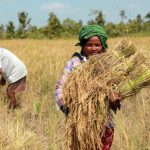 2017.05.19 The farmer got their first harvest and we, likewise got our first product of the project, which is the evidence map. The farmer is holding a bundle of their harvest and we have bundled together the literature in the form of an evidence map: our first victory as an ESPA team! #ACE_ESPA – Charity Chisoro 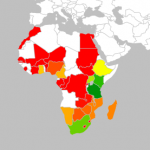 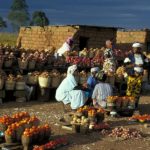 2017.05.21 This image is a reflection of the various interventions and outcomes covered by the evidence map on ecosystem services and poverty alleviation in Africa: behind the scenes was the rigorous screening process of abstracts from articles and coding that resulted in the vibrant display of evidence. #ACE_ESPA – Mary Opondo 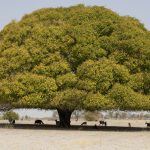 2017.03.06 Before embarking on the development of the evidence map for the UJ-ESPA project, I expect the literature on the relationship between ecosystem services and poverty to be like this image: the services provided by nature go largely unnoticed although they are completely relied on. #UJESPA – Natalie Tannous. 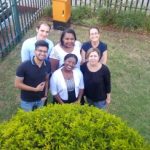 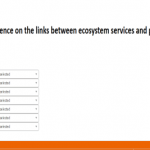